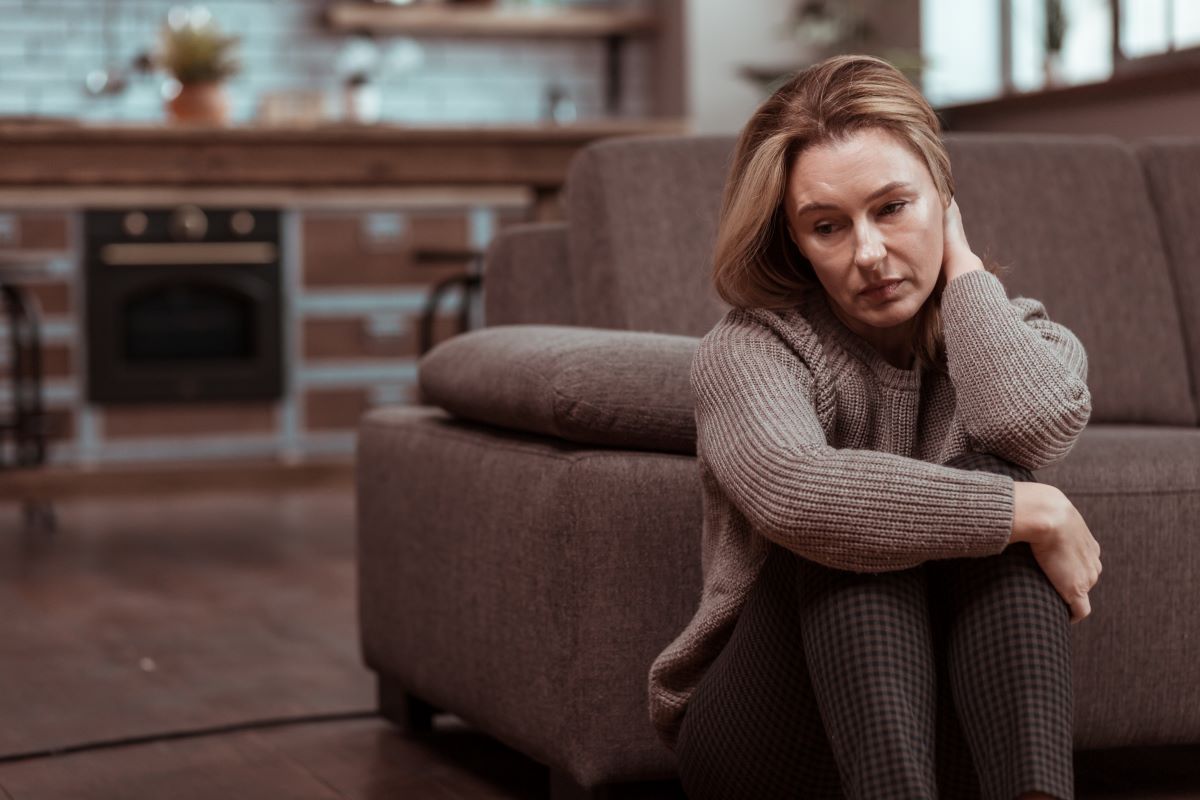 How to Know if You’re Depressed

Depression is one of the most common mental illnesses in the world. Over 280 million people in the world suffer from this disorder, and it’s likely that many others have depression but aren’t yet diagnosed.

Do you know how to tell if you’re one of the many people who suffer from depression? Do you want to learn how to know if you’re depressed?

Most people know that sadness comes along with depression. But how can you tell whether it’s a normal, human sadness that you’re feeling, or if it’s a symptom of depression? What are the other common symptoms of depression to watch out for?

Most Common Symptoms of Depression

The only way to know for sure whether or not you have depression is to see a licensed mental health provider. However, there are some common symptoms of depression that you can look out for to get a head start on finding an answer.

If you’re wondering how to know if you have depression, here are seven common symptoms of clinical depression. How many of them do you recognize in yourself?

Loss of interest is the depression symptom that we hear the most about.

This symptom makes people with depression lose interest or become apathetic, even about activities that they use to really enjoy before they became depressed. When you’re battling depression, it can feel impossible to muster any excitement about anything in life.

For example, maybe a lifelong dancer no longer wants to dance at all, preferring instead to stay in bed. Dancing just doesn’t hold the same appeal as it did before. They know they’d probably start feeling better if they could just get themselves to a dance class, but they simply have no interest.

This symptom can have seriously detrimental effects on your life. For example, you might stop having any interest in a job you used to love, resulting in disciplinary action. Or you may become apathetic toward your relationships, which might push the people around you away. With that said, with a supportive team of mental health professionals, this symptom can be resolved through treatment such as therapy, medications, and other treatment modalities.

Depression causes feelings of hopelessness. In other words, it makes you feel like nothing will ever get better 一 like you’ll feel this way forever. You might feel like your life is doomed after becoming depressed.

It can also cause feelings of helplessness, which makes you feel like there’s nothing you can do to help yourself. People might try to give you advice about how to start feeling better, but under the cloud of depression, it feels certain that nothing will work for you.

In reality, this is far from the truth. Depression is a highly treatable condition, and with the right treatment, people beat depression and go on to live meaningful and happy lives. There are even treatments, like TMS therapy, available for people whose depression symptoms are especially stubborn.

Everything You Need to Know About TMS Therapy and Depression

Although people who think about or attempt suicide aren’t always depressed, they often are. Suicidal thoughts are a common symptom of depression. They’re also, for obvious reasons, one of the most deadly symptoms of this disorder.

If you’ve been having persistent thoughts about death or ending your life, there is help available for you. Although depression often makes people feel hopeless, suicide is never the only way.

If you’re experiencing thoughts of suicide, call the Suicide Prevention Hotline at 1-800-273-8255 to get connected with someone who can listen and help.

Most people don’t know that depression can also cause irritability, especially in teens and men.

Irritability is something that most of us feel, whether or not we’re depressed. It’s a normal human emotion. But when you’re depressed, you might find that you’re getting irritated over the smallest things, even things that normally wouldn’t have bothered you.

Depression is usually associated with tiredness; the image of someone with depression lying in bed all day comes to mind.

Part of why depression causes tiredness is because it’s highly linked with sleep problems like insomnia. Many people with depression aren’t able to get the restful sleep they need every night. However, even for people who sleep well (or too much), depression can cause fatigue.

Sleep and depression can become locked in a vicious cycle because being sleep-deprived makes depression symptoms even worse. If you’re struggling to get a good night’s rest, it’s important that you address it by taking steps like adjusting your bedroom temperature, having a relaxing bedtime routine, and practicing good sleep hygiene.

You probably already know that depression makes people feel sad. But depression can make you feel a lot of other emotions, too 一 including anger, helplessness, hopelessness, worthlessness, and guilt.

It’s not uncommon for people with depression to have intense emotional outbursts. Do you sometimes start crying seemingly out of “nowhere,” or because of something that doesn’t feel like it warrants this reaction? Do you lash out at people in anger? If so, depression may be to blame.

Anxiety isn’t a symptom, in itself, of depression. But although anxiety and depression are two separate mental illnesses, they often appear together.

Up to 60% of people with anxiety also have symptoms of depression. In other words, even if you already know that you have an anxiety disorder, that doesn’t mean that you can’t also have depression. Although living with both disorders can be complicated, treatment is available that addresses them both.

Mindfulness and Anxiety: 5 Practices to Help Reduce Your Symptoms

On top of your sleep, depression can also affect another basic function of life: your eating habits.

Some people may lose their appetite when they’re depressed, which may lead to symptoms like weight loss or feeling lightheaded and weak from not eating enough. But others overeat because of depression. They might eat when they aren’t hungry, or try to distract themselves from their feelings.

If you’ve noticed any changes in your appetite, eating habits, or weight lately, this may be a sign of depression.

How to Know if You’re Depressed: What to Do if You Have One or More of These Symptoms

If you’ve been questioning how to know if you’re depressed, hopefully, this list has helped you understand the symptoms so you can take next steps.

If you recognize yourself in these symptoms, it’s important to receive the correct diagnosis right away. You may have depression, or there may be another underlying cause that’s leading to these symptoms. The only way to know is to visit a mental health provider.

If you do have depression, there is hope. Depression is a highly treatable condition, and you don’t need to live with these symptoms forever.

Genesis Behavioral Health is the industry-leading provider of TMS therapy in San Antonio, Texas as well as a cognitive behavioral therapy provider. Get in touch with us today to set up an assessment and start your recovery journey. Monica Delgado is a Licensed Professional Counselor as of December 2021. Monica has trained to work with patients with trauma and focuses on holistic health such as mindfulness, sleep, exercise, nutrition, and social connection.
Read other posts by Monica